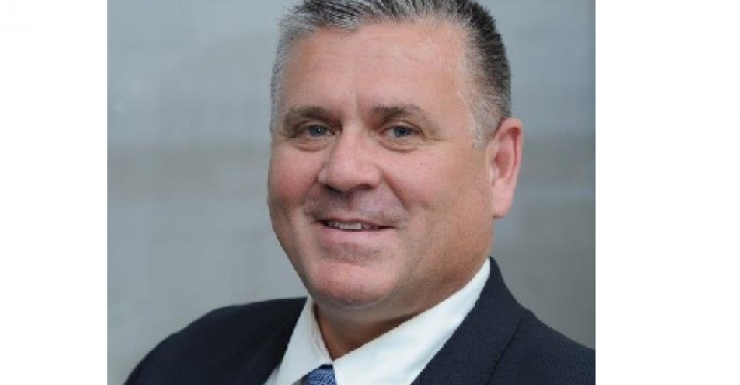 “Mr. Smith planned to retire earlier but agreed to stay on to support the office through the pandemic. I thank Mr. Smith for his many years of service to the people of Nova Scotia and to Canada and wish him well in his retirement. A search for his successor will begin in the near future,” said Premier Houston.

Mr. Smith, who has been Nova Scotia’s Ombudsman since 2016, has overseen the administration and investigation of more than 12,000 files during his six-year tenure.

In the past year, the office completed a major review of Island Employment in Cape Breton, with all recommendations accepted and implemented, and saw long-standing recommendations regarding a child death review structure implemented. Requirements for reviews of deaths of children in provincial care or custody were enshrined in law and regulation in 2021.

Mr. Smith successfully reinforced the independence and authority of the office by pursuing a critical 2019 decision from the Nova Scotia Court of Appeal which upheld the ombudsman’s right to review certain files initially withheld by a government department.

The Office of the Ombudsman celebrated its 50th anniversary year in 2021.

I am grateful for the confidence in me expressed by three Nova Scotia premiers and their governments. Our work involves investigating complaints that focus on administrative fairness, transparency and good governance. It is essential that public servants support our work and our responsibilities to investigate and report. That support starts at the top.William A. Smith, retiring Ombudsman

William A. (Bill) Smith’s full biography, as well as reports and information about the office, are available at: https://ombudsman.novascotia.ca