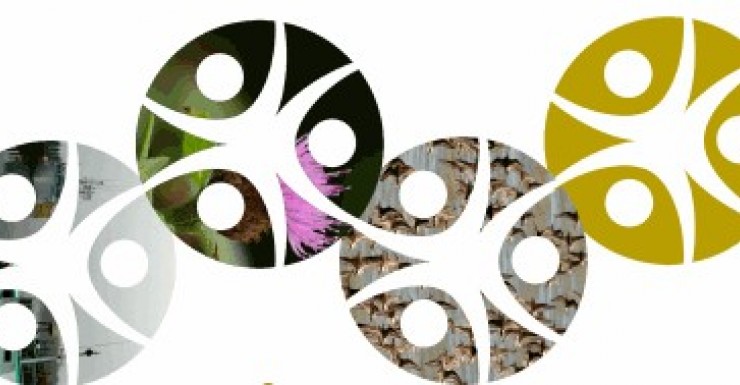 The Annual Report of the Office of the Ombudsman for 2019-2020 reflects normal pre-pandemic operations, but also includes achievements and case examples, says Ombudsman William Smith.

“While this report focuses on this Office for the 2019-2020 fiscal year, we cannot ignore the hurdles facing everyone moving forward into 2020-2021,” Ombudsman William Smith says in the report. “Nor can we ignore the remarkable history of the Office. Next year marks the 50th Anniversary of Ombudsman service in Nova Scotia.”

Among the notable files last year, the Office investigated a sudden series of complaints from a Residential Child-Caring Facility, that internal complaint forms submitted by residents to facility supervisors had gone missing and had received no response.

A series of meetings with supervisory personnel at the location and the Residential Coordinator resulted in a commitment for practical reforms. They included a receipt-based complaint form and the provision of a standardized complaint process for all Residential Child-Caring Facilities.

It was also discovered that the Commission’s involvement in the early stages of the police complaint was inconsistent with their process as set out in public information. The Ombudsman concluded that in fact the Commission had no policies or procedures in place to process complaints.

Recommendations to address the findings were issued by the Office of the Ombudsman. All have been accepted by the Commission and implementation is being monitored by this Office.

This Office also became involved in the case of a senior who complained to the Office that a rental subsidy received from a provincial housing agency was being reduced annually by a matching “claw-back” of any increases to their Canada Pension, Old Age Security, and Guaranteed Income Supplement.

Research by an Ombudsman Representative determined that a flat amount of 30 per cent of the recipient’s gross income must go to housing. That percentage remains the same. The dollar amount of the subsidy increases, but a significant amount of any increase is retained by the recipient. The Representative reviewed the senior’s income over three years and concluded that the individual had realized gains in income each year after the application of the deduction formula. The senior was pleased with the outcome.

The Annual Report confirms the consistency of complaint levels to the Office, as tracked for the past eleven years. The average per year has been around 2300. A reduction in totals for the past two years appear to reflect a continuing decline in complaints about Correctional Services which have gone down from 277 in 2017-2018 to 170 in the year under review.

This decline in turn reflects initiatives by the Ombudsman’s Office and Correctional Services to have more complaints handled internally at the Province’s four adult correctional facilities. It also reflects increased direct contact by Office personnel with inmates through regular facility visits.

The Office also tracks complaints that are specific to seniors. Last year there were 33 such complaints that were within the jurisdiction of the Office. Of those, 23 involved continuing care homes, nursing homes, or other forms of seniors’ housing. While the complaint numbers were not vast, housing appears to be an issue of consequence for seniors.

The Annual Report suggests that the number of complaints to the Office that are settled quickly and without formal investigations also has remained consistent over the years. More than half of the files accepted were concluded in a few days. Such cases usually involve discussions with the Complainant and the Respondent, a review of applicable legislation, regulations and policy, and an independent assessment by the Office.

As the Ombudsman’s Office approaches its half century of operation, Ombudsman William Smith noted an example of the advantages of such durable institutions. In Nova Scotia, the Ombudsman traditionally has served as a representative for Nova Scotia children and youth who receive government services.

“In 2014, our Office investigated the death of a small child. We recommended to several Provincial Departments that they collaborate to create a Child Death Review entity that would require all such tragedies to be investigated.”

This recommendation from the Child Death Report was accepted, but there was no further action. Mr. Smith said the Office pressed for implementation every year after. On October 30, 2019 Bill 180, an Amendment to the Fatality Investigations Act to establish a Child Death Review Committee, received Royal Assent.